On the Road with the Grape Guy is a on-going feature that follows me from event to event ... I post my thoughts, feelings and reviews of what happened and what I tasted ... basically it is here that I review the events I attend and the things that thrilled me.

July 19, 2019 ... Another great night for Flights of Chardonnay, there was a threat of rain and thunderstorms earlier in the day so they called off the extra ticket sales, which meant more leg and shoulder room for those in attendance … but it was another sweltering evening and many were finished pouring within an hour and a half to two hours of starting (who wants to be in the heat when you can liberate yourself by serving up a larger “tasting”) … as for the wines – Ontario showed well, but I was after the stuff that I had not tried before and so here is my list of the wines that pulled off the impossible – making me like Chardonnay: 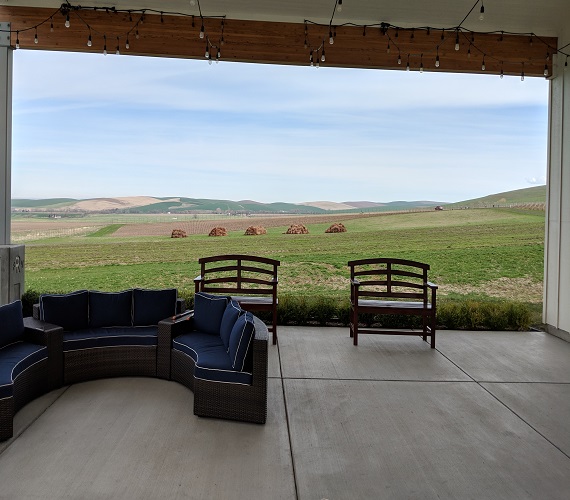 April 2nd, 2019 ... There’s a place called Reynvaan Family Vineyards in the Walla Walla Valley where owner and winemaker, Matt Reynvaan, has to start with the pronunciation of his name, explaining it is of Dutch 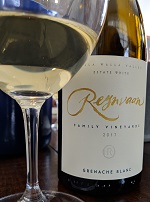 origin. The winery was established in 2007 with a 5-acre parcel devoted mainly to Rhone Valley varieties - today the Washington side is 15 acres while they also have 23 acres in Oregon … the Washington vineyard sits at 1600 feet above sea level that's one of the highest in the state. Their total production is 3000 cases. 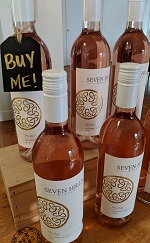 Our next visit was lunch at Seven Hills Winery where Casey McClellan (winemaker and founder) greets us and pours some great lunchtime wines. This is not my first run-in with Seven Hills Wine, they were also a mainstay at The Estate Room back in Seattle - so between those two locations I cobbled together my list of favourite wines - and this is also where I found my favourite Rose of the trip: 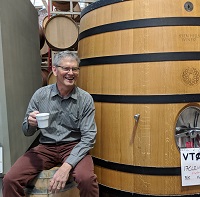 After leaving Seven Hills we ventured over to Long Shadows where we learned of the special nature of this Winery: Partnerships in winemaking with well-known winemakers in their respective regions working with Washington fruit. The likes of Folonari (Italy), Randy Dunn (Dunn Vineyards, California), John Duvall (Penfolds, Australia), Michel Roland (who needs no introduction), and others have lent their expertise to create this portfolio all overseen by Gilles Nicault (director of winemaking).

Dinner this night is with John Bookwalter at his acclaimed winery restaurant “Fiction” - John's the kind of guy you could have dinner with three times a week and never get bored and not hear the same story twice. His dad, Jerry, is a pioneer of the Washington wine industry helping to establish three of the state's most iconic (and oldest) vineyards Sagemoor / Bacchus / Dionysus. The winery was established in 1982. Plenty of 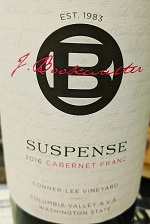 wines were poured through dinner, but I got stuck back with two wines one called “conflict” and the other “suspense”, and just couldn’t get passed how good they were.